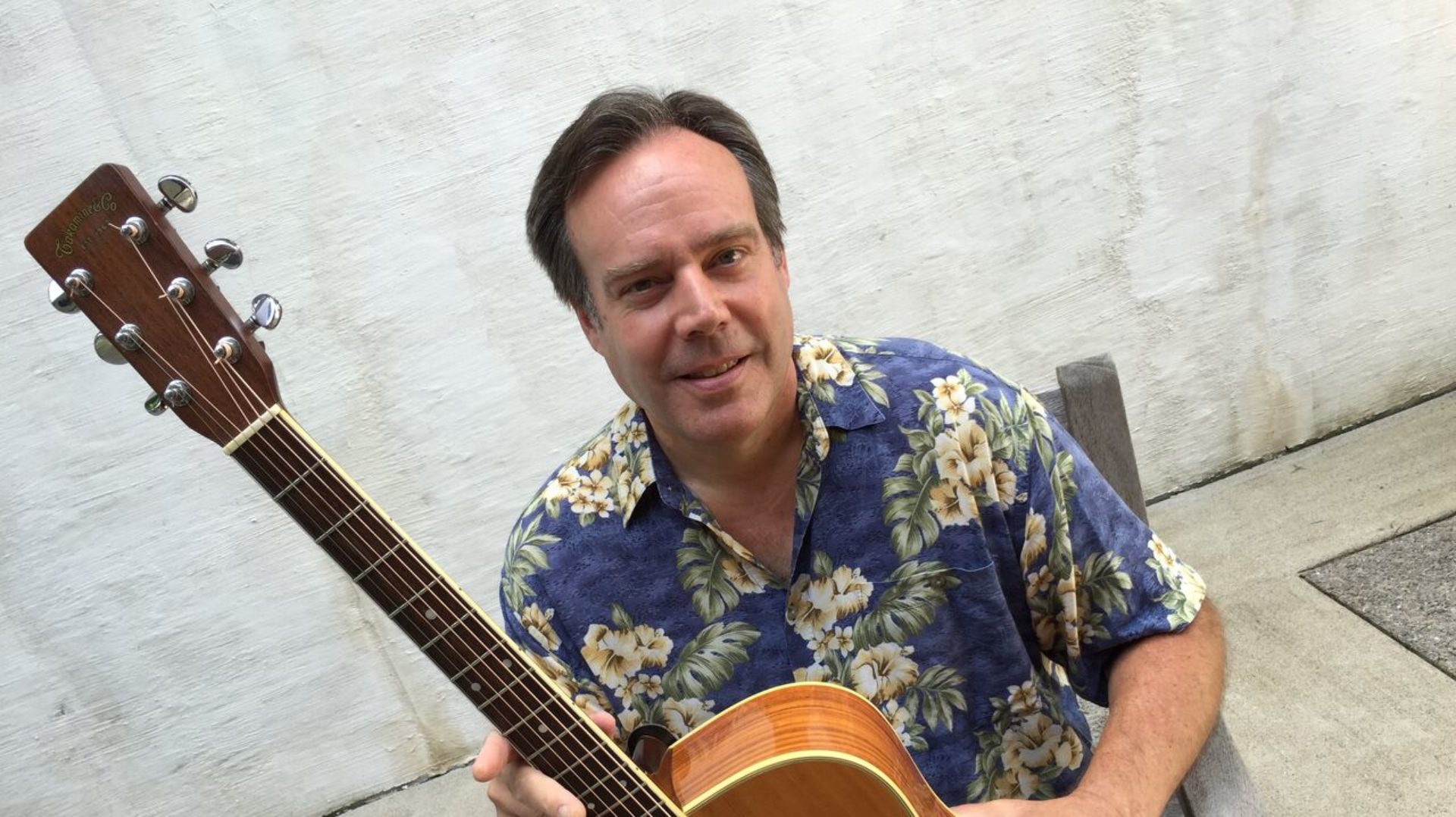 Darren has been a working musician/singer/songwriter for over 30 years.  After playing music in San Francisco during the 1980s and 90s, Darren and his wife moved to Nashville, TN where he has been a songwriter for twenty-one years, creating Country, Pop, Jazz, and Exotica music, and has recorded three CD’s of his originals.

Since October 2014, Darren has been performing for Senior communities all over the Greater Nashville area.  This includes Indie Living, Assisted Living, and Memory Care, and to date Darren has entertained in  60 communities so far, performing several shows a week.  He only wishes he’d discovered the ‘Senior Circuit’ years ago, because it’s a very rewarding ministry.  The warmth of the Seniors is addicting, and Darren has met and be-friended many fun and interesting folks over these last four years.

Darren brings to his audiences a wealth of music ranging from the 1920s through the 1970s, encompassing Standards, Classic Country, Oldies, and Sing-a-longs.  During holidays, Darren will customize his show to showcase Irish songs for St. Patrick’s Day, patriotic tunes for Memorial Day, Independence Day, Veteran’s Day, and lots of Christmas music, too.  Darren’s wide-ranging repertoire is sure to bring pleasure to any Senior group.